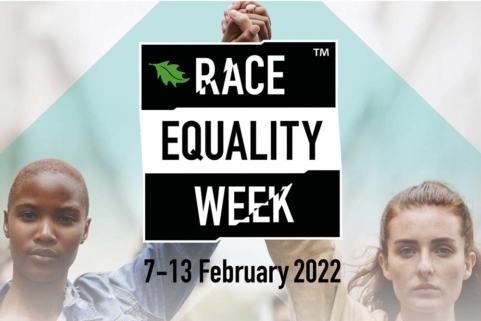 Corps Together is excited to announce its participation in Race Equality Week, from 7th to 13th February 2022, which will unite thousands of organisations in action to seriously address race inequality in the workplace.

A UK-wide initiative, Race Equality Week was launched by community interest company Race Equality Matters to turn words into meaningful action; a movement spurred on by the events of 2020, which have heightened the country’s collective consciousness of the racism, inequality and injustice experienced by ethnic minority communities. Over 2,000 organisations participated in the inaugural Race Equality Week in 2021.

#ActionNotJustWords reflects ongoing findings and feedback from ethnic minority people, such as the fact that there has been a lot of talk since 2020, many empty promises, and a lot of PR gesturing, but that overall, little has changed.

Surveys within the Race Equality Matters community revealed that 72% of participants thought ‘very little, not enough, or no change at all’ had happened, despite 66% of them feeling their leaders and managers are committed to tackling race inequality.

For those facing and living with race inequality in the workplace and beyond, this status quo is frustrating, and emotionally harmful. People feel disillusioned by the amount of talk and the lack of progress seen.

Race Equality Week is a positive force for action – #REW2022.

71% of those surveyed think Race Equality Week 2022 will help tackle race inequality in their organisation, with 82% believing it will make it easy to get their senior leaders on board.

It is time for #ActionNotJustWords 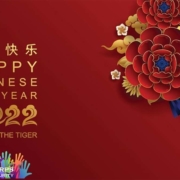 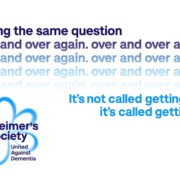 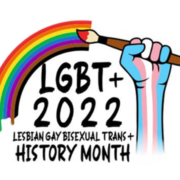 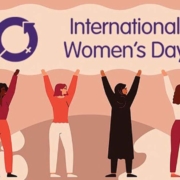 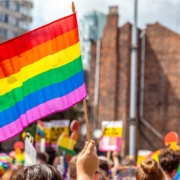 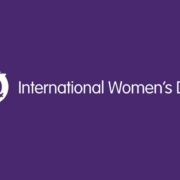 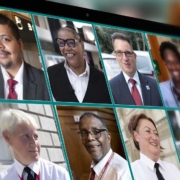 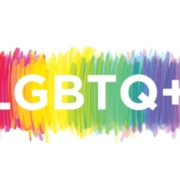