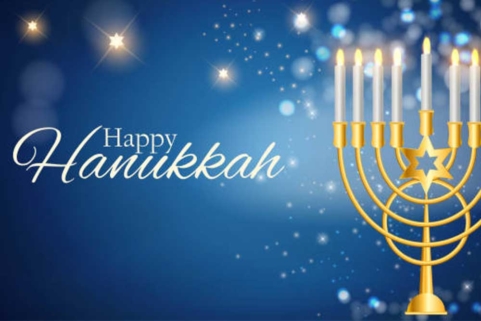 Hanukkah is a Jewish holiday which celebrates the victory of the Maccabees over the larger Syrian army. It also celebrates a miracle that happened during this time, where just a day’s supply of oil allowed the menorah in the rededicated Temple in Jerusalem to remain lit for eight days. Therefore, Jewish people celebrate Hanukkah for eight days. Hanukkah begins on the 25th day of Kislev according to the Hebrew calendar, which on the Gregorian calendar is late November or December. For example, in 2013 it started on November 27. The Hebrew word hanukkah means rededication.

The hanukiah (or hanukkah menorah) is a candle holder, an important Hanukkah symbol. It has nine branches. Traditionally, one candle is separated from the rest, usually by being higher than the other eight. On the first night, only one candle is lit, on the right side of the hanukiah. On the second night, a second candle is added, and they are lit from left to right — but the Hanukkiah is filled from right to left. This continues for all eight nights. The candles are never lit directly – instead, the higher candle, (called a shamash, meaning “attendant”) is lit first, and then used to light the rest of the candles. While the candles are lit, blessings are said over them.

Jewish children often play a game called dreidel. The dreidel is a four-sided spinning top, each side having a Hebrew letter. The four letters (nun, gimel, hey, shin) stand for the Hebrew phrase, “Nes gadol haya shaam,” meaning, “A great miracle happened there.” In Israel, by contrast, the dreidel reads “Po” instead of “shaam,” meaning “here.” So in Israel the phrase is, “a great miracle happened here.”

To send your celebratory messages and well wishes, reach out to us on corpstogether@corpssecurity.co.uk 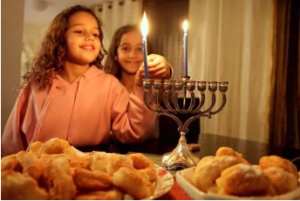 English translation -“Establishing” or “Dedication” (of the Temple in Jerusalem)

Significance – The Maccabees successfully rebelled against Antiochus IV Epiphanes. According to the Talmud, a late text, the Temple was purified and the wicks of the menorah miraculously burned for eight days, even though there was only enough sacred oil for one day’s lighting.

Related to – Purim, as a rabbinically decreed holiday. 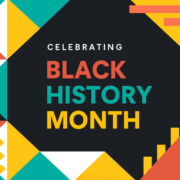 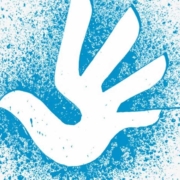 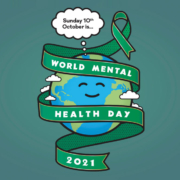 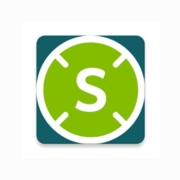 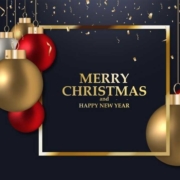 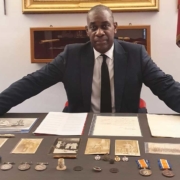 Black History Month – Proud To Be 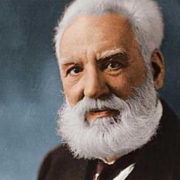 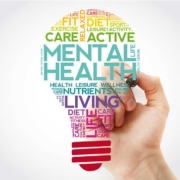